A Cumbrian dog-friendly inn has been revealed as one of the UK’s best destinations for those wanting to enjoy a getaway with their four-legged friends. The Sun Inn, in Kirkby Lonsdale, was recently announced as a finalist for ‘Dog-Friendly Accommodation of the Year’ in The i Paper’s Staycation Awards 2019. The awards were launched to […]

Posh Noshers at the Sun Inn 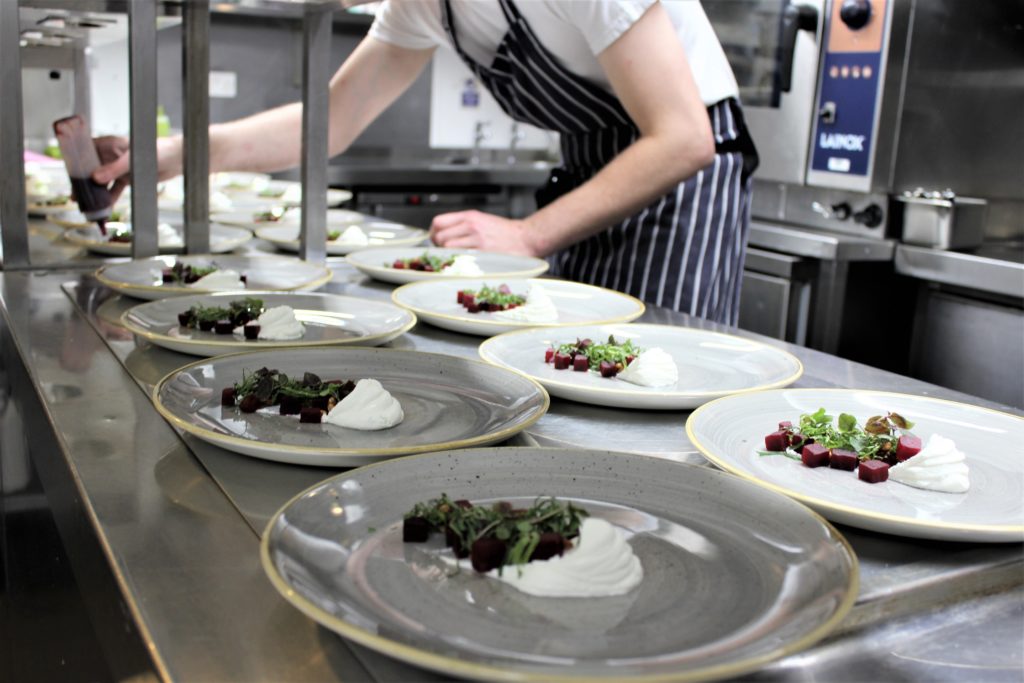 I love working with my fabulous foodie clients. And Posh Noshers at the Sun Inn was a foodie’s dream. The friendly team welcomed customers old and new from in and around Kirkby Lonsdale for an evening of wine and cheese (does it get much better than that?) Head chef at the Sun Inn, Joe Robinson, […] 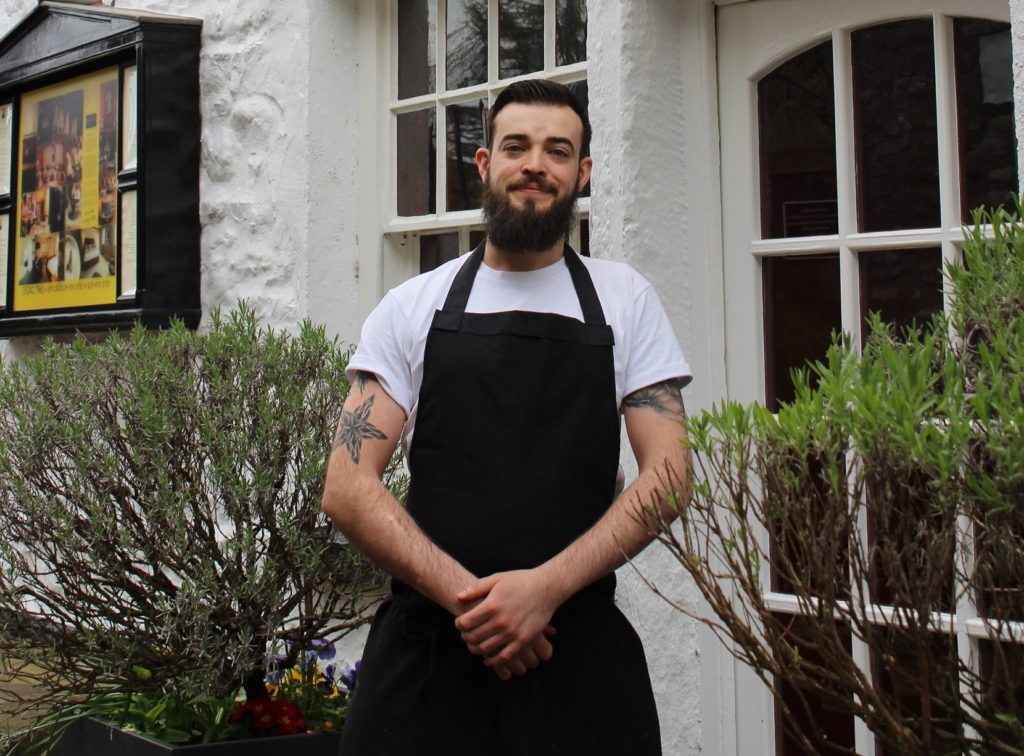 Our fabulous Kirkby Lonsdale hospitality client, the Sun Inn, has appointed a new head chef. Joe Robinson will create the seasonal menus and lead the kitchen team at the Sun Inn, a two AA rosette restaurant and boutique inn. 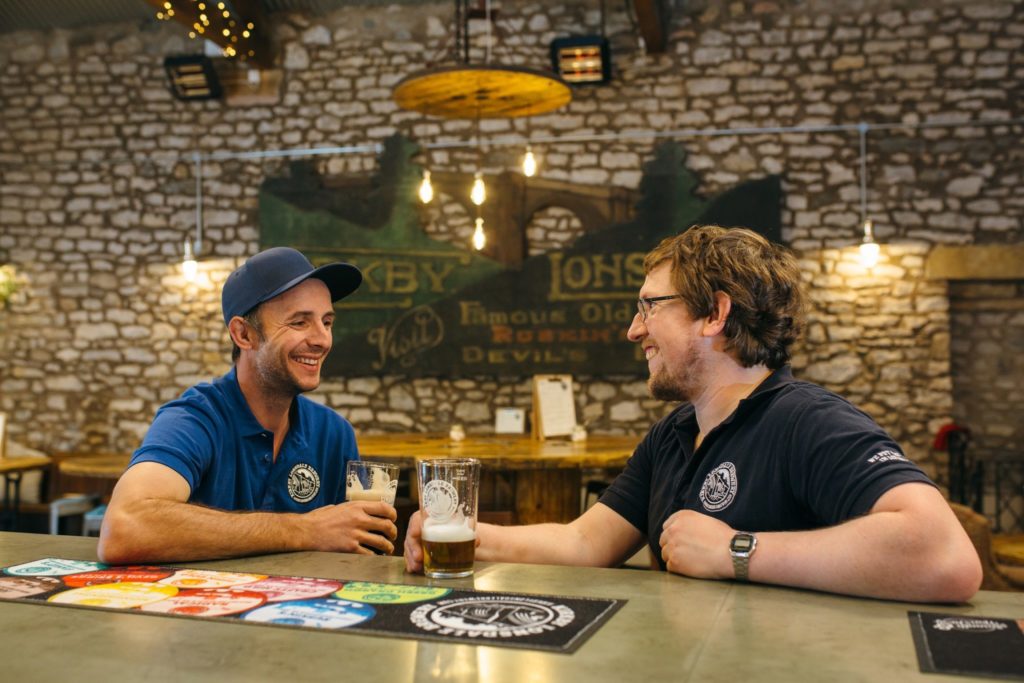 A popular independent coffee shop has been taken over by Kirkby Lonsdale Brewery and relocated to a new venue. Kircabi Roasters has now moved from its shop on Main Street, Kirkby Lonsdale, around the corner to The Royal Barn. 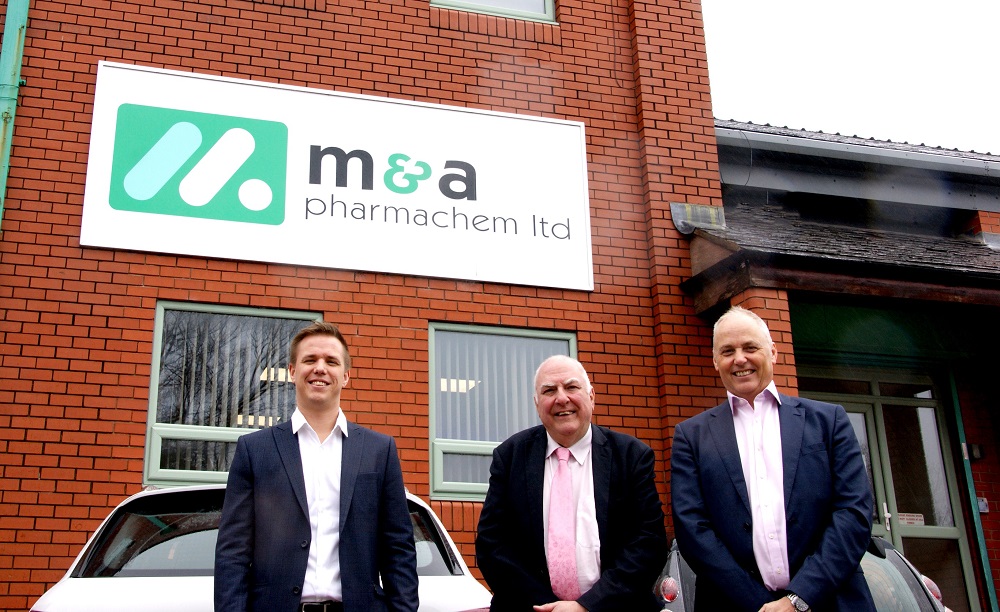 It has been an exciting time for our client, Oldham-based PMD Business Finance. The firm recently celebrated its largest-ever deal, in assisting a £4.1million acquisition.

PR vs Advertising: the results speak for themselves…

We’re not normally ones to boast but, wow, what a superb few months of press coverage we’ve achieved for our client, SimpleTax. As part of our PR services, we regularly send detailed PR evaluations and analysis to our clients. We do this to show the financial value of the publicity we have secured for them. […] 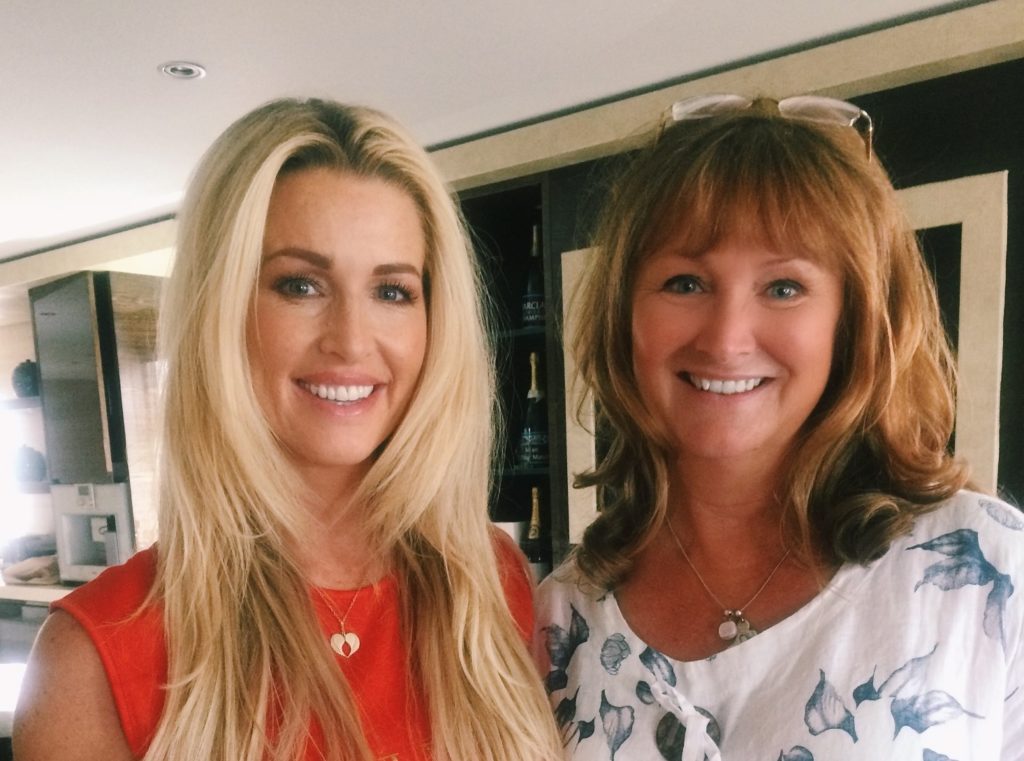 The Tigerlily Trust charity has announced its new patron – Real Housewives of Cheshire star, Leanne Brown. Leanne, who hails from Barrow, will now act as ambassador for the charity in its work supporting bereaved parents who suffer the loss of their baby or child at any stage during pregnancy, following birth or later on […]

Client News: PMD celebrates its seven year growth to become one of the biggest independent brokers in the UK 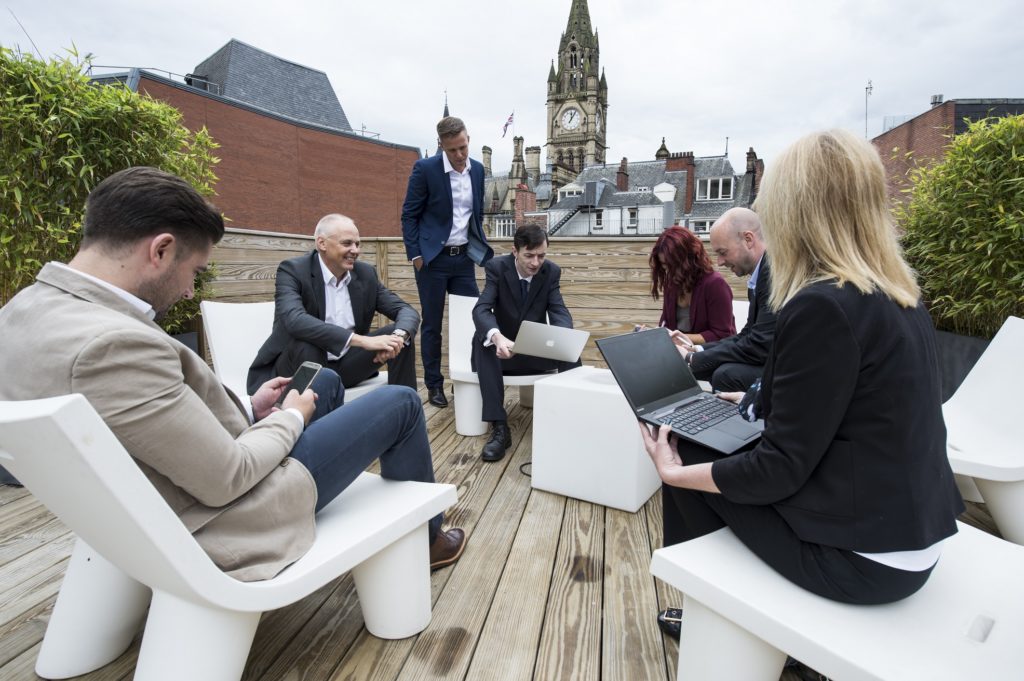 We know the press love a nice ‘good news’ story, especially when it’s about the growth and success of a local business. That’s exactly why we’ve enjoyed spreading the word about PMD’s phenomenal seven year success story. The Oldham-based business finance firm recently celebrated its seven year anniversary, cementing itself as one of the biggest […] 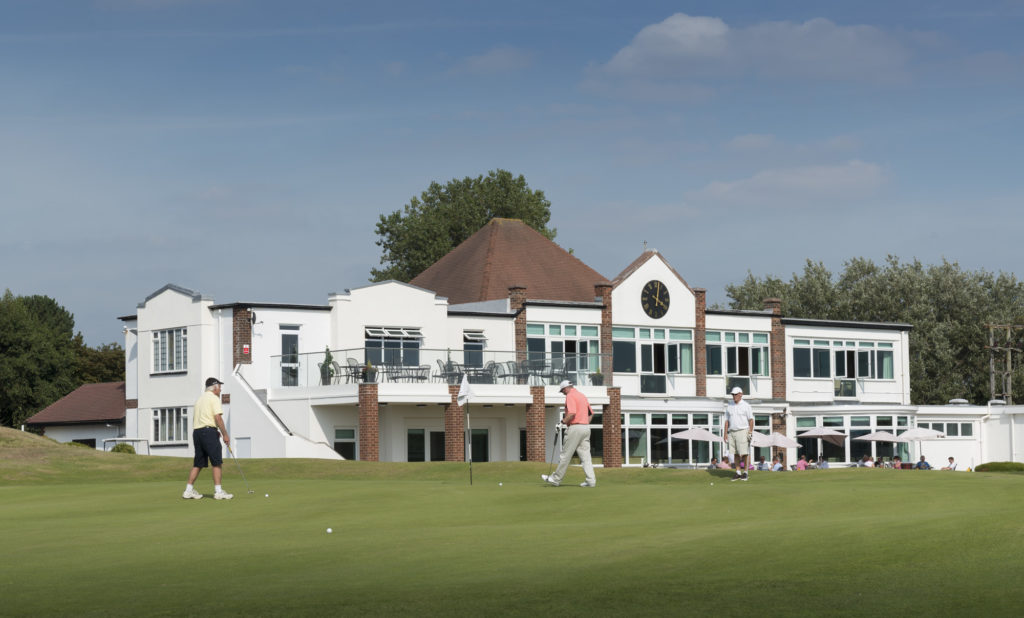 We love all things PR, here at Bloomin’ Creative. But we’re proud of our roots, and our roots are in journalism. That’s why it was especially nostalgic when we issued a press release for our client, property firm Mason Lord, to the newspaper both our director Danielle AND our new staff copywriter Colette cut their teeth […] 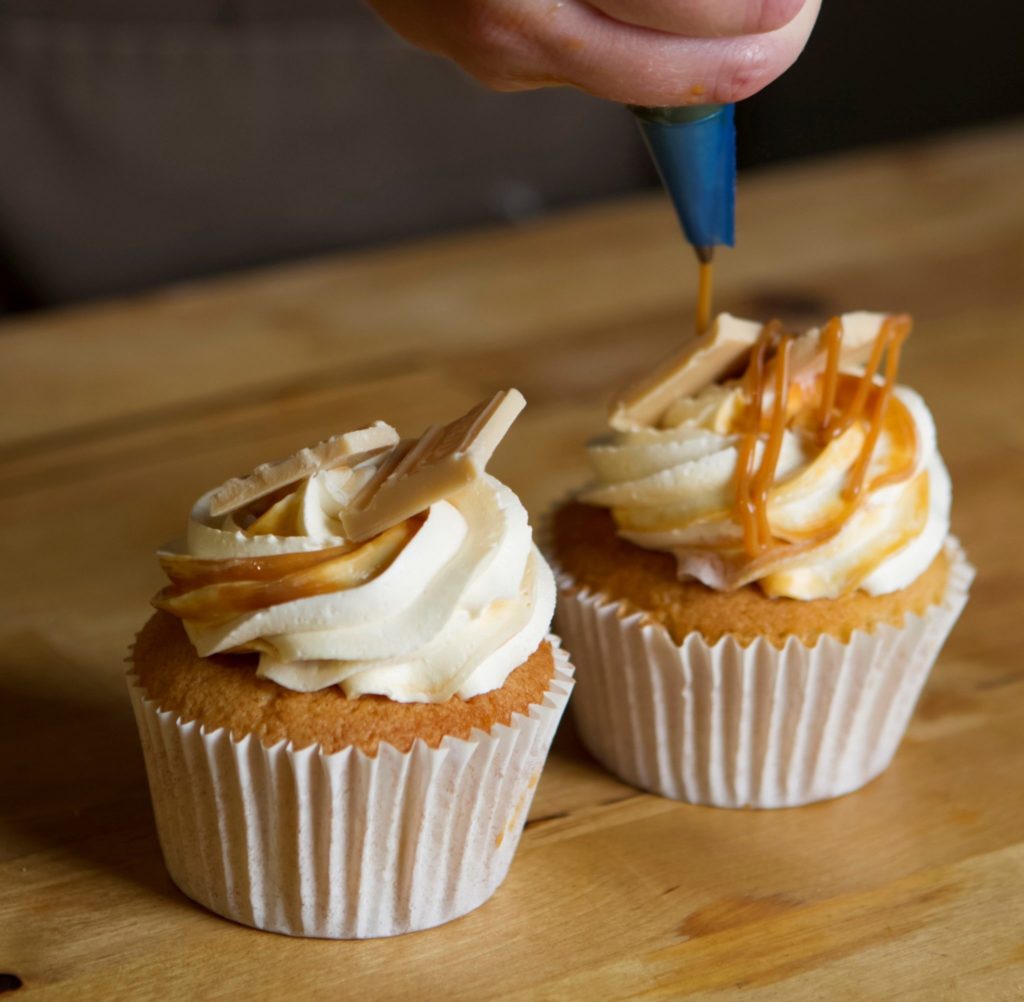 Who needs a January detox when you can have cupcakes? We’ve been working on a fab PR project lately, collaborating with the lovely Anna Bell at Cross Bay Marketing, to promote the Yummy Cupcake Company’s book, A Decade of Cake.

Shhh...don't tell anyone, but I give away FREE PR advice & top content tips to my email subscribers!

Want to know when we have something interesting to say?